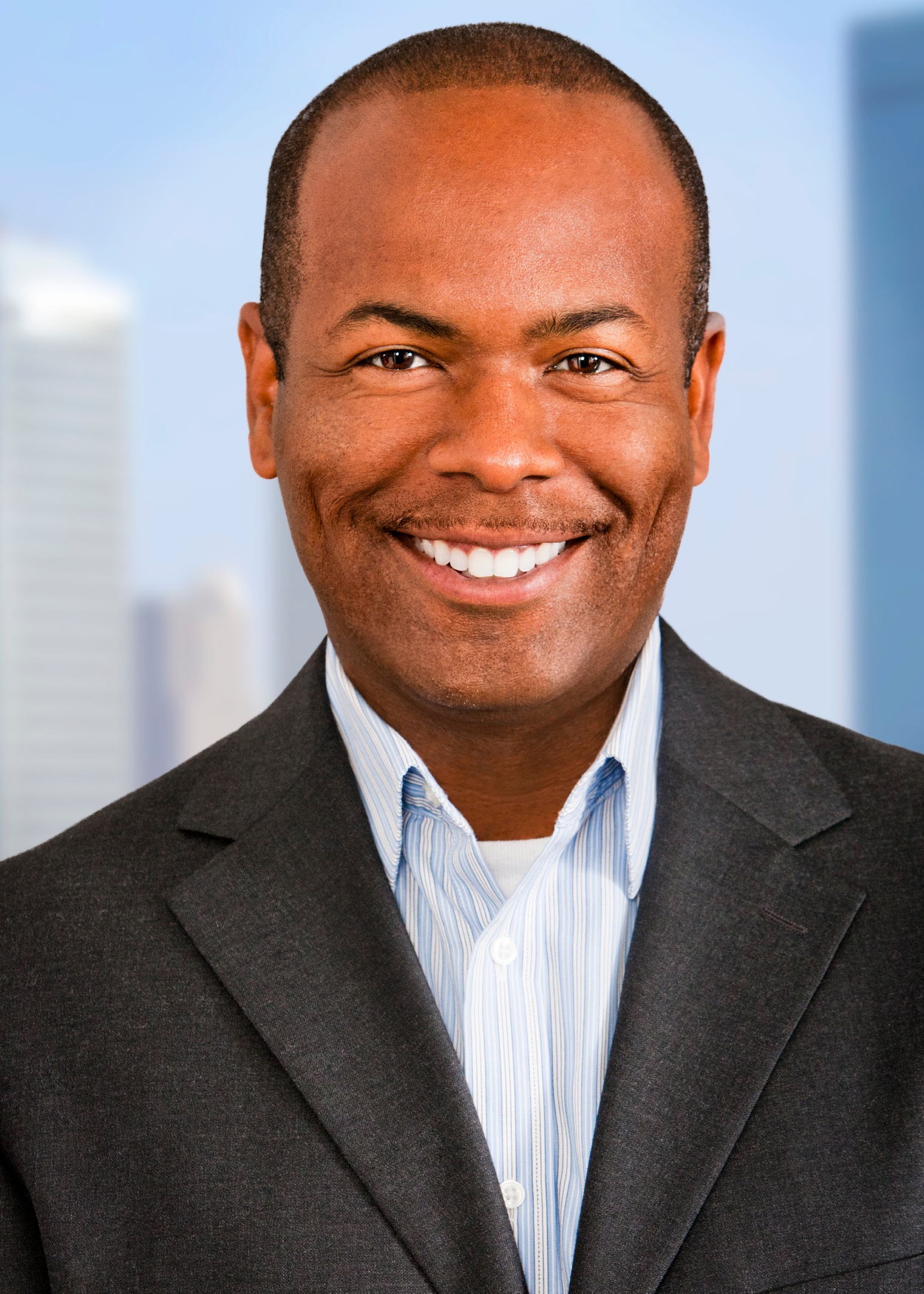 Robert holds a Bachelor of Science in Engineering Technology with a focus on Technical Operations from Old Dominion University and numerous certifications. He is also a member of National Association of Minority Architects (NOMA) and Theta Tau Engineering Fraternity as one of the Charter Members for the Upsilon Beta Chapter. Robert’s professional career is currently doing contractor development and bonding program for Public Agencies in Downtown Los Angeles. He currently lives in Long Beach, CA where he enjoys international traveling, off-roading, camping and hiking. He loves his family, the Washington Redskins, New York Yankees and Boston Celtics. 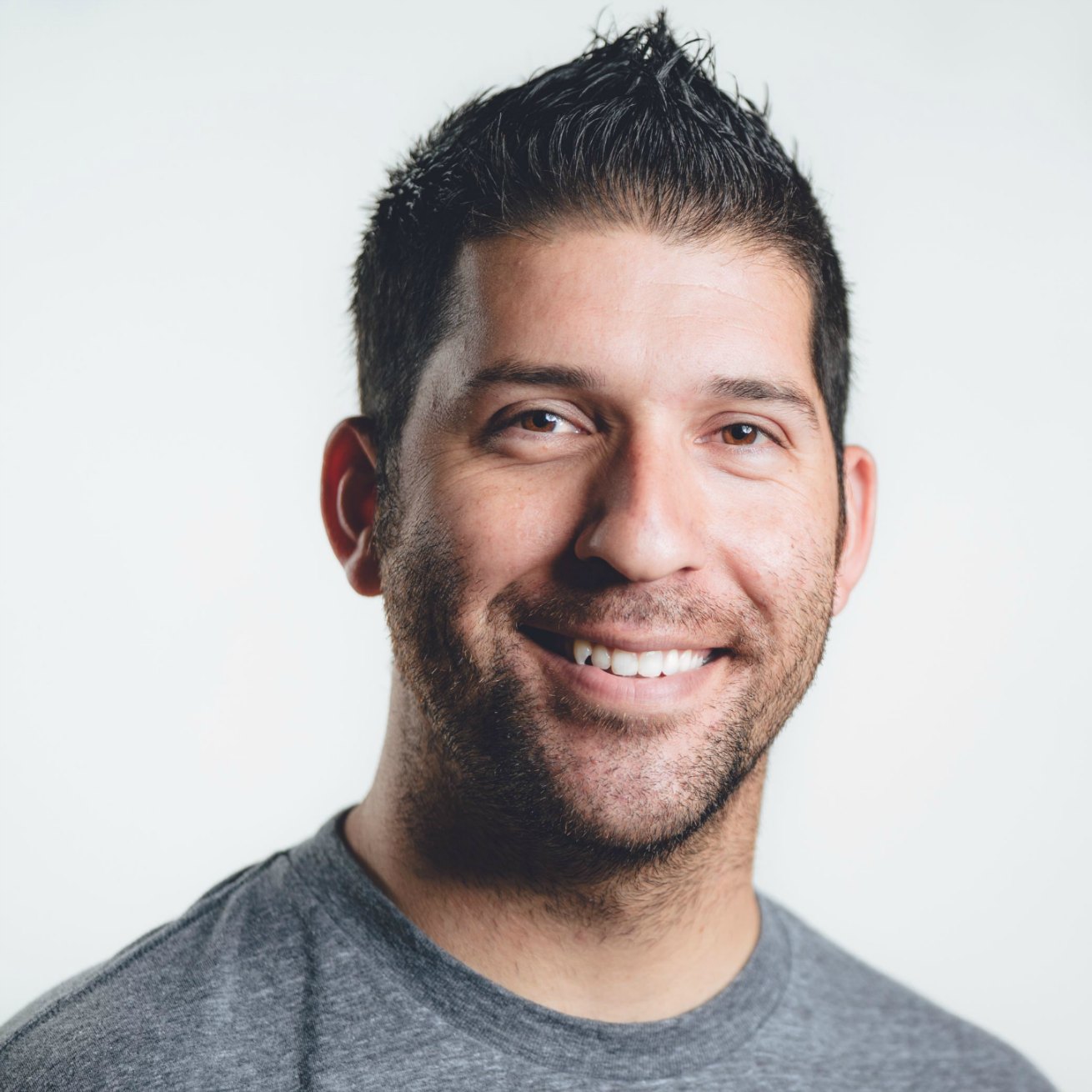 Steven dedicates his time to teaching and designing for marching bands, drum lines and color guards across the country. His drill designs have won multiple awards both locally and nationally in the SCSBOA, SCJA, MBOS, WSMA and WBA band circuits.

Steven was the drill designer at the Pacific Crest Drum and Bugle Corps from 2010-2012 and has returned for the 2015 and 2016 season. He was also concurrently on the visual staff with The Cavaliers Drum and Bugle since 2009, and was the Visual Caption head until 2015. After he started working with Pulse Percussion and Chino Hills HS indoor ensembles in 2012, he started writing indoor percussion drill with POW Percussion and Petal HS in 2013. Steven was born and raised in Southern California and studied at California State University, Fullerton. He was a member of Pacific Crest Drum & Bugle Corps (2002 – 2005) and The Cavaliers Drum & Bugle Corps (2006 – 2008). He currently teaches at Chino Hills HS, Los Alamitos HS, Pulse Percussion and POW Percussion. 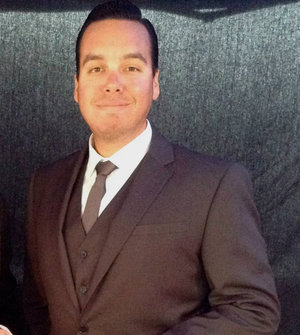 Jonathan Zuniga is an instructor, composer, and arranger from Southern California. He has worked with several WGI/SCPA indoor ensembles including Pulse Percussion 2010-2018, Los Alamitos High School 2011-2016, La Quinta High School 2016-present, Chino Hills Winter Drumline 2013, 2016-2018, and Sunny Hills High School. Jonathan is currently the Front Ensemble Arranger and Musical Director for Pacific Crest (2017-Current) and was on the design team at George Mason University for their 2018 WGI season. He has also joined the 2020 Design Team for Elan Percussion. His past instructional experience in DCI includes Academy 2011, Cadets 2012, and the Blue Stars 2013-2016. Jonathan was a former Assistant Front Ensemble Arranger for Box Six.

Jonathan is a member of the Vic Firth, Zildjian, Mike Balter, and Remo team and lives in Huntington Beach, California. 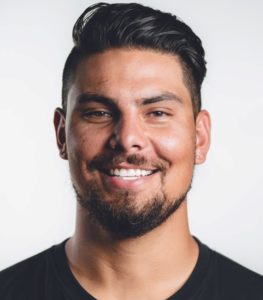 Zach Carrasco is a San Francisco Bay Area native who has become a full-time educator since living down in Southern California. He has worked with numerous marching bands, drum corps, and indoor percussion ensembles as a designer, drill writer, choreographer and as a visual marching/movement specialist. Graduating from California State University Long Beach, in 2017 with a Bachelor of Music degree in performance, has also allowed him to work as a freelance musician and private instructor. 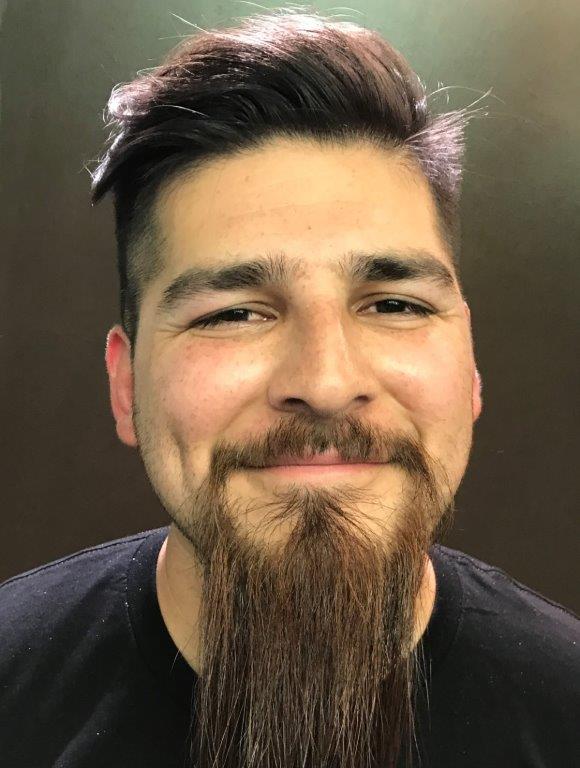 Rudy has taught the visual programs at several high school bands in Southern California including, South Hills, Azusa, Gahr, Sunny Hills, Gladstone, La Canada, and is currently teaching at Monrovia and Alta Loma High schools as visual caption head. Rudy has served as a tech on the visual staff of Pacific Crest from 2012-2015, Assistant Caption Head for 2016-2017, then moved into the Caption Head position in 2018. In addition to teaching Pacific Crest, Rudy also had the privilege of teaching on the Cavaliers visual staff from 2013-2015.

When Rudy is not teaching bands or drum corps, he works as a freelance Cinematographer, Camera Assistant/Operator on independent features, short films, and music videos in Los Angeles, California, and Las Vegas, Nevada. 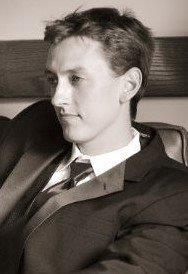 Bobby Frey is a music teacher in Covina, California, teaching at Sierra Vista middle school since 2018. He received his Bachelor’s of Music Education from the Bob Cole Conservatory in 2014. In addition to his major studies, Mr. Frey was the principal trombonist as well as the winner of the 2014 conducting mentorship.

Outside of his work with the bands at Sierra Vista MS, Mr. Frey has taught and coached many schools in California including; East Whittier MS, Long Beach Poly HS, Millikan HS, Los Altos HS, University HS, and Live Oak HS. He is also a drill designer in the fall seasons, having most recently been the program designer for Long Beach Poly for their highest placing finish in SCSBOA finals.

In the drum corps arena, Mr. Frey started as a member of the Santa Clara Vanguard from 2005-2009. He then entered the activity again as a member of the instructional staff for various corps. First with the Colts brass staff in 2010-11, then again as brass caption supervisor in 2012-2013. In 2014, he taught with the brass staff at Spirit of Atlanta. Finally, he joined the visual team at Pacific Crest in 2017 to now, in addition to taking on some brass staff responsibilities in 2018. He was part of the visual team in Pacific Crests highest placing finish in their history. 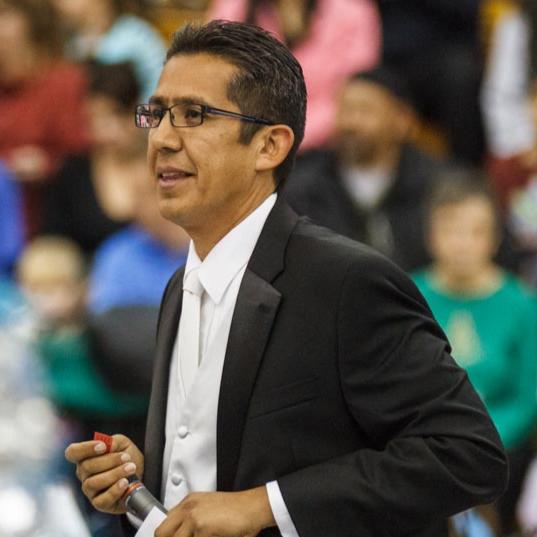 Philip is the current director of bands at Diamond Ranch High School, in Pomona California, where he teaches jazz, guitar, marching band, wind ensemble, concert band, string orchestra, symphony orchestra and colorguard. He has also held the position of department chair for the visual and performing arts department since 2014.

In addition to his teaching duties, he adjudicates for the School Band and Orchestra Association and has presented to the school board on numerous occasions regarding the different concepts and issues surrounding music education. Previous positions include adjunct professor at Cal Poly Pomona teaching Secondary Instrumental Techniques and director of bands at Servite High School in Anaheim, California. He is currently in his twentieth year of teaching in the secondary classroom where his groups continue to earn numerous awards in marching contests and superior ratings at both district and state festivals.

Mr. Ruiz earned a Bachelor of Music degree in Music from California Polytechnic University, Pomona and a Masters in Musicology from Claremont Graduate University in Claremont, California.  He is currently attending Claremont Graduate University, where he is ABD and in the final stages of completing his doctorate of music with a focus in musicology. His dissertation focuses on the social development of the new instrumental music director and is the recipient of the prestigious Walker/Parker Memorial Endowment Fellowship